2022: A Year of Festival Success for Java Films’ Documentaries!

As 2022 draws to a close, Java Films reflects on a year of incredible festival successes. This has been a wonderful year for festival selections and awards, and we have seen fantastic results for our films in documentary festivals across the globe. In 2022, our documentaries screened at 140 festivals around the world, winning 33 awards & 10 special mentions.

As ever, we are incredibly proud of the films we represent and grateful for the wonderful producers and filmmakers with whom we have the pleasure of working. We’d like to extend a huge thanks also to Olivier, our festivals manager, for his wonderful work and dedication to getting these films seen far and wide!

Here are just a few of our top festival successes of the year:

Directed by Luke Griswold-Tergis (Smokin’ Fish), production by Mammoth Steppe Films and Jed Riffe Films. Pleistocene Park has been 8 years in the making, but the wait has definitely been worth it. The film premiered at Thessaloniki, before going on to CPH:DOX and HotDocs this year, amongst many others.

The film closely follows Russian geophysicist Sergey Zimov and his son Nikita, who are gathering any large woolly beast they can get their hands on. They are transporting them, by whatever low budget means they can contrive, to the most remote corner of Siberia. They call their project Pleistocene Park. The goal: restore the Ice Age “mammoth steppe” ecosystem and avoid a catastrophic feedback loop leading to runaway global warming.

Directed by Anna Giralt Gris, and produced by Gusano Films and Indi Film, this 2022 documentary has also seen great success over the past year, with 20 festival selections, 3 prizes and 2 special mentions to its name.

Robin Bank is the story of Enric Duran, a Catalan activist who took out loans for half a million euros which he never intended to repay. Instead, he used the money to fund social projects and claimed he committed the robberies to expose the bad practices of the banking system. 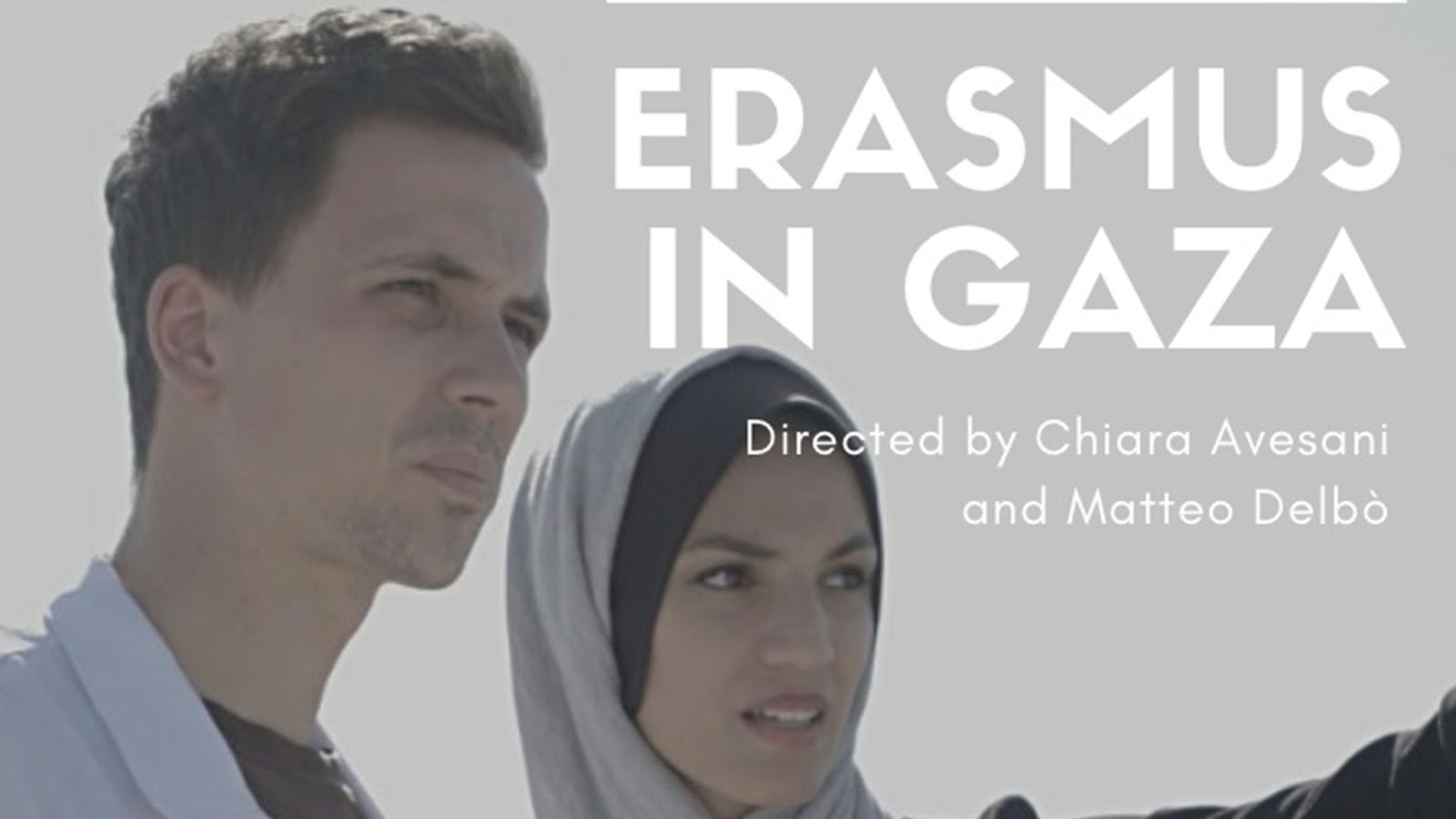 In an interview with Euronews, director Delbò revealed that Erasmus in Gaza was created with one question in mind: “Can cultural diplomacy fill the void that has been left by political diplomacy, which has completely failed its mission?”. Riccardo, an Italian final-year medical student, is going on an Erasmus exchange. The destination: Gaza, a war zone. His friends are shocked. But, he wants to become a war surgeon and is writing his thesis on explosive bullet wounds. Entering Gaza is not easy. He needs permission from three different authorities: the Israeli army, the Palestinian Authority, and the Hamas.

Multi-award-winning director Ovidie re-examines the issue of consent in this powerful film, released in 2022. Production company Magneto Presse, also producers of the director’s acclaimed first film, Pornocracy, are behind a number of award-winning documentaries in the Java Films catalogue, including: Lords of Water, Silent War and Libya: No Escape From Hell.

Spanton vs the French Police is a compact metro-thriller that asks questions which trouble us all in the post #MeToo era. In 2014, Canadian tourist Emily Spanton walked into a bar in Paris. She met a group of men who turned out to be French police officers from the celebrated national SWAT team, BRI. After several drinks, they invited her to their office nearby. What happened next is a matter of dispute. Emily pressed charges against the policemen for rape, but they denied all allegations. The case then became intensely covered in the media.

Inconvenient Films Festival 2022 (Lithuania) and the E.U Human Rights Film Days 2022 (Turkey). With a total of 7 festivals already under its belt, we can only envision much more success for this hard-hitting documentary in the coming year.

Atomic Hope: Inside The Pro-Nuclear Movement (2022)

Directed by Frankie Fenton and produced by Kennedy Films to a 2022 release, Atomic Hope has been a hit at festivals around the world, premiering at Hot Docs Canada.

Atomic Hope follows a tiny global movement of unpopular pro-nuclear activists, who strongly believe we need nuclear power in order to decarbonize our energy systems, before catastrophic climate change occurs. Intimately filmed over a ten year period, these advocates for nuclear energy come from all over the world; from Japan to Switzerland, America to Australia. Yet they face clashes and opposition at every juncture. Nuclear meltdowns, costs, radiation fears and nuclear waste are just some of the very serious issues which traditional environmentalists have against this technology.

Described as “timely” by Variety, Femicidio was directed by Nina Maria Paschalidou and produced by Forest Troop Films and Ladoc. The 2022 documentary explores violence against women in Italy, and exposes elements of misogyny and machismo permeating Italian culture.

A woman is murdered in her own home every three days in Italy. And it’s not just an Italian problem. Violence against women is on the rise all around the world. “Femicide” is the intentional killing of a woman or girl by a man because they are female. Often the victim has just ended a relationship, or tried to break away from her partner. The press reports these murders as if they were an anomaly. The headlines imply that the man was depressed, or that the woman provoked him somehow. The root causes of femicide are rarely considered.

Festival selections count Thessaloniki Documentary Festival (Greece), and awards include a Special Mention from the Jury du Centre d’Action Laïque at Festival des Libertés (Belgium) as well as Best Editing at What If ? The Women In Film Festival (Switzerland).

This year, we have additionally seen fantastic success from a number of other documentaries in the Java Films catalogue. Duty of Care: The Climate Trials, directed by Nic Balthazar and produced by Wistoria to a 2022 release, won the Audience Award at Docville (Belgium) and the Green Horizons Award at Braunschweig International Film Festival (Germany). Libya: No Escape from Hell, a 2021 release directed by Sara Creta and produced by Magneto Presse, won the Lo Porto special mention at Terra Di Tutti Film Festival (Italy) and had selections at several other festivals, including Global Cinema Film Festival of Boston GCFF (USA) and FIGRA (France).

Another documentary which received great acclaim this year was the 2021-released Food Fraud: An Organised Crime, directed by Bénédicte Delfaut and produced by Tangerine Productions. The documentary featured at the HumanDoc Festival (Poland) and won a Television Award at the CineEco International Environmental Film Festival of Serra da Estrela (Portugal).

Finally, adding to its huge success in 2021, Shadow Game, directed by Eefje Blankevoort & Els van Driel and produced by WitFilm, went on to celebrate a second year of worldwide acclaim in 2022 with an extra 11 selections and 3 awards, including the Youth Jury Award at Festival Dei Popoli (Italy) and the Best Film Editing Award at Global Cinema Film Festival of Boston GCFF (USA). This film is now available on VOD, and you can watch it on Vimeo.